Why Invest in a Broken Paradigm? Change it UP! 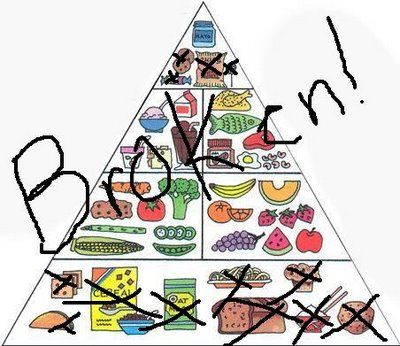 If there were anything in the world I could change right now, it would be to reverse the damn food pyramid and the current way we are being taught to achieve health. Why are we allowing these broken ways of thinking and twisted paradigms to perpetuate when they are obviously not working? Eat more grains, […] 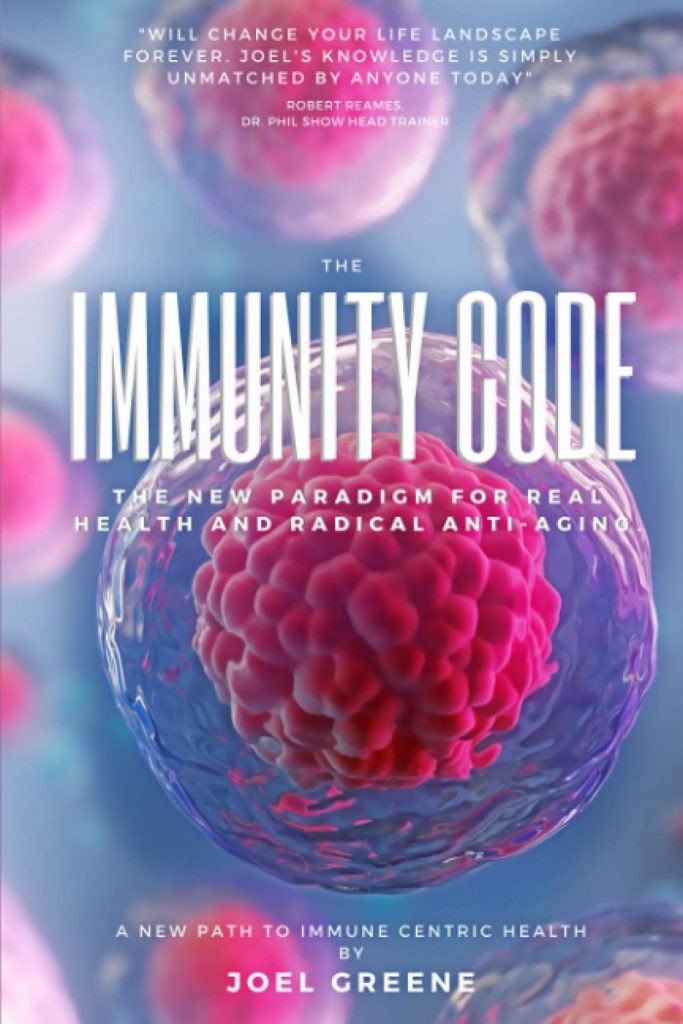 EMPTY CUP. EMPTY CUP.Eat CHEESECAKE without gaining weight! So intrigued by this author, Joel Greene, after having heard his two part podcast with the guapito Ben Greenfield (link in comments)  This guy has been into Keto, HIIT, MCT since the 80s and 90s and was one of the first to discover the importance of the […] 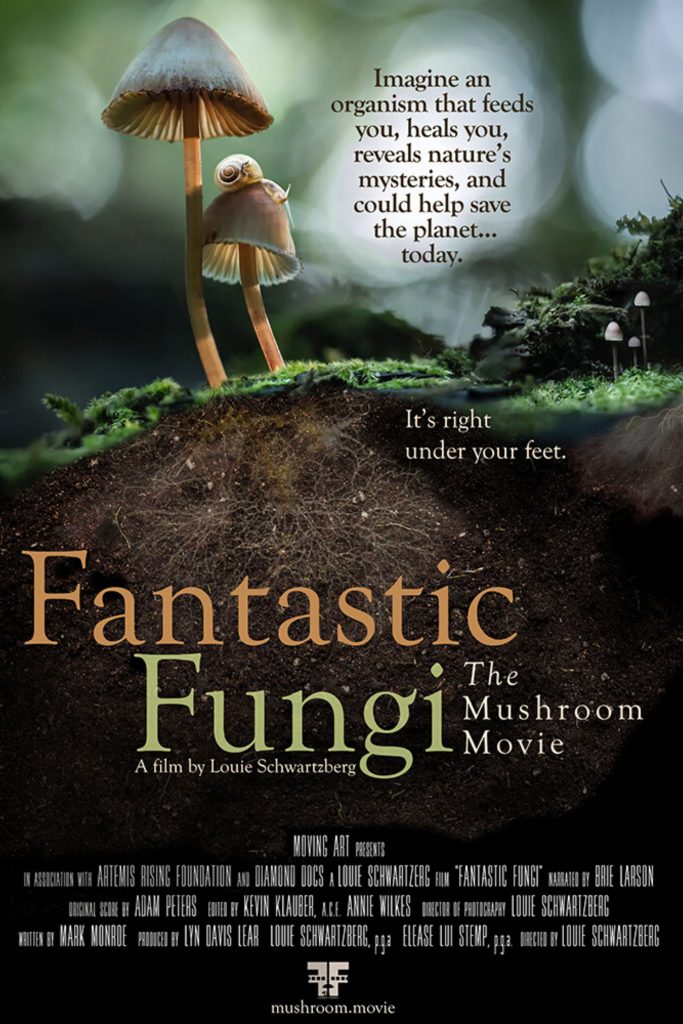 I have just fallen in love with the mycouniverse. I really encourage watching this film “Fantastic Fungi,” featuring mycologist Paul Stamets. It’s free on myflixer dot to but please support his advocacy if you can, by purchasing it on vimeo or fantasticfungi for $14.99 When humans lost their ability to telepath in the 3D world, […] 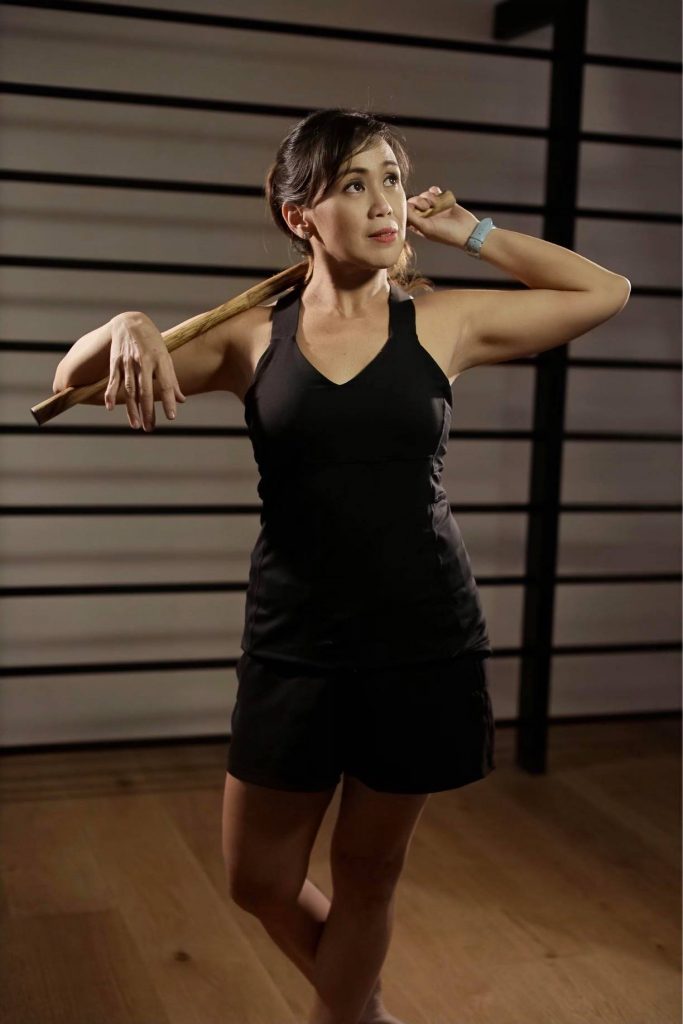 This is the biggest LIMITING belief: Life is all downhill when perimenopause hits. I’d like women to think differently about this stage in our lives that Mother Nature GIFTED us. Perimenopause is when our true calling can finally LAND AND MATERIALIZE, with motherhood out of the way and wifehood in its comfort zone, says Christiane […]

The one thing that’s worth a goddamn 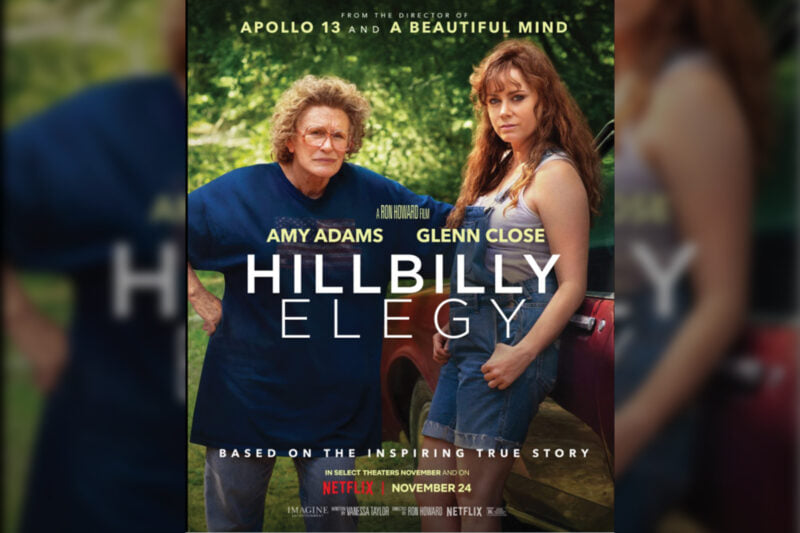 Since Netflix and the whole binge TV paradigm essentially killed the pay-per-view industry, I feel the quality of films and TV programs have become quite diluted. Everything is free for all. Anyone with some sort of decent budget can make a film about anything these days and honestly most of what Netflix spews out is […]

Let’s all meet there 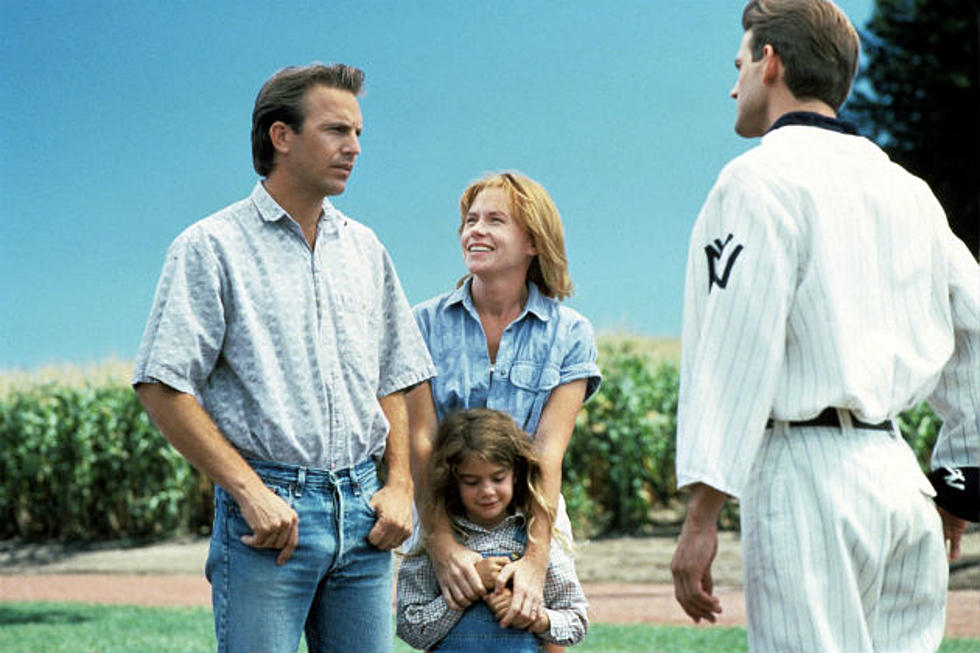 “If you Build it, THEY will come” This was the voice talking to me in 2015 when I discovered Bulletproof Coffee. My First question: “Build what?” My second: Who is “They?” Being a movie buff, I watched and re-watched the 1989 movie Field of Dreams looking for signs.”If you build it, HE will come” naman […]

Receive Updates Straight To Your Inbox

This website uses cookies to improve your experience while you navigate through the website. Out of these cookies, the cookies that are categorized as necessary are stored on your browser as they are essential for the working of basic functionalities of the website. We also use third-party cookies that help us analyze and understand how you use this website. These cookies will be stored in your browser only with your consent. You also have the option to opt-out of these cookies. But opting out of some of these cookies may have an effect on your browsing experience.
Necessary Always Enabled
Necessary cookies are absolutely essential for the website to function properly. This category only includes cookies that ensures basic functionalities and security features of the website. These cookies do not store any personal information.
Non-necessary
Any cookies that may not be particularly necessary for the website to function and is used specifically to collect user personal data via analytics, ads, other embedded contents are termed as non-necessary cookies. It is mandatory to procure user consent prior to running these cookies on your website.
SAVE & ACCEPT